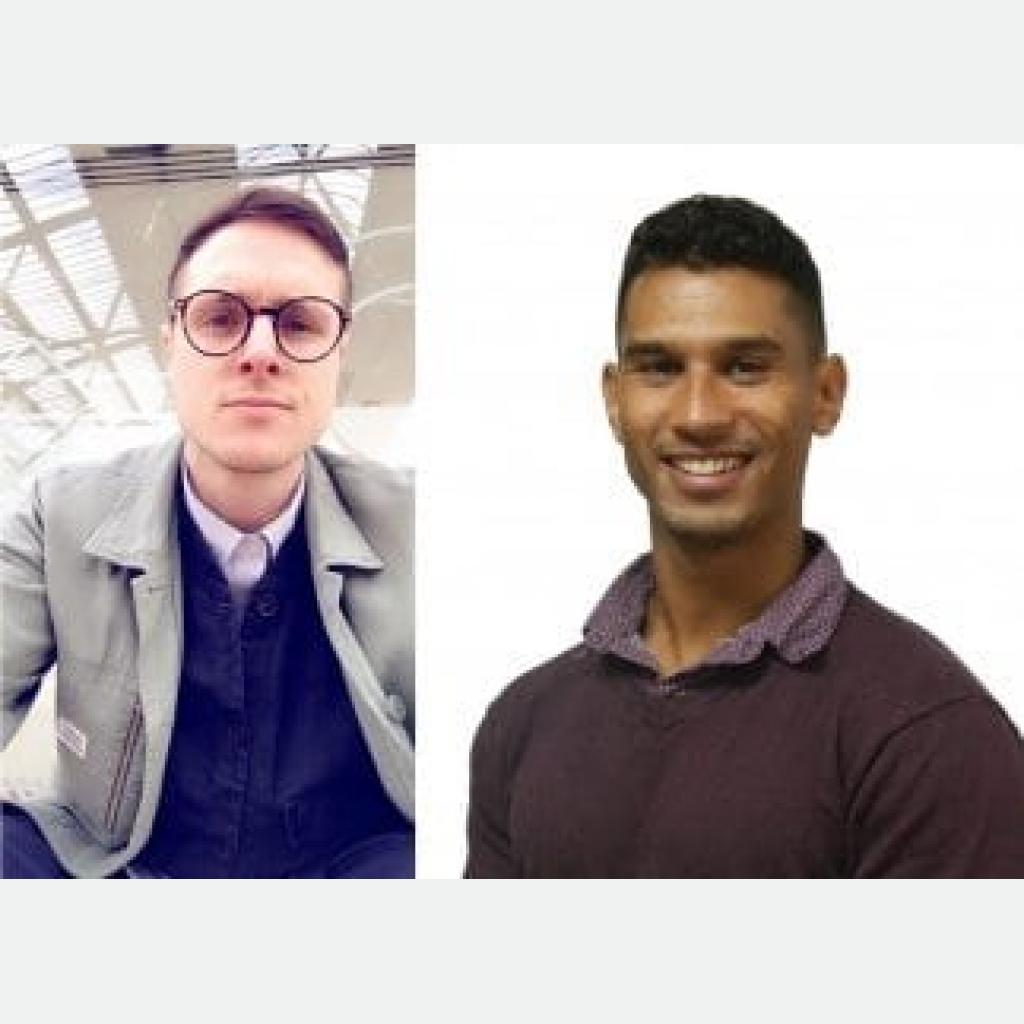 In line with growing demands for geomatics systems across the UK, Topcon Positioning GB has expanded its team with the appointment of two new business development managers. Gareth Hughes joins the south west team while Levi Sookram-Brown will be working across the south east.

Gareth joins the Topcon team with more than 14 years’ experience in civil engineering and has worked across sectors such as highways, gas, rail and marine. He started his career as an apprentice with BAM Nuttall and has since worked on projects such as the M62 managed motorway scheme in Leeds and a new tramway track installation in Blackpool.

Commenting on his new role, Gareth said: “I’ve always had an interest in engineering – it’s what I aimed to do once I left school so I applied for the apprenticeship at BAM Nuttall and pursued a career in civils and construction. I took some time out in 2017 to travel the world, and now I’m looking forward to doing something different with Topcon.”

Also joining the Topcon geomatics team is Levi, who brings more than 12 years of experience within the industry. After studying construction and engineering at college, Levi has gone on to work across sectors such as railway, education, housing, health, sports & leisure, utilities and more.

Levi explained: “I’ve always had an interest in construction and engineering so I got a job in the building trade straight after finishing school. I joined the Topcon team in February this year but I’ve been aware of the company for a while, so I’m excited to use the eight years’ experience I have in land surveying and put it into practice to help customers integrate their own workflows.”

Items in stock and ordered before 3pm will be despatched for next day delivery.

If you want to upgrade your delivery to AM or Pre 9am please give us a call before ordering.

We can offer international delivery - contact us for a quote.